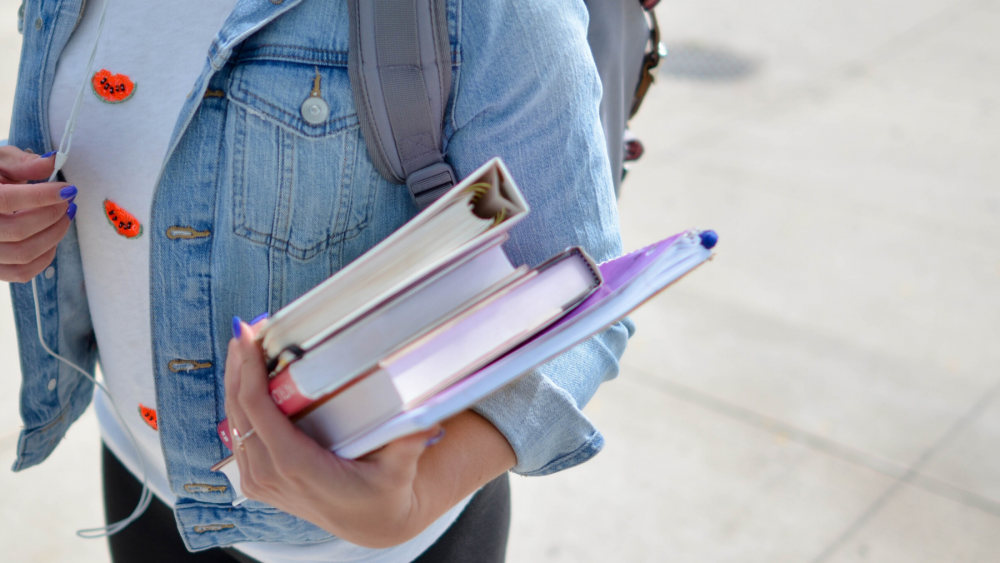 I didn’t particularly enjoy Sally Rooney’s novel ‘Normal People’ but when the television series came out I thought I’d give it 15 minutes to prove itself. And it was excellent. The novel was slow and nothing much happened, and I didn’t particularly like the characters. It was a chore to finish it and I felt underwhelmed. The television series, however, was so much more. The casting was brilliant and the actors added depth to the characters. While the book presented Marianne as fairly unlikeable, the series brought greater complexity to her character, and my empathy for her had me watching multiple episodes in a row. The plot was almost identical to the novel yet it was so much more compelling on screen.

I’ve said it before and I’ll say it again: I’m an evangelical nanna. I’m a pretty conservative lady. Maybe even a tad prudish. There was a lot of sex and full-frontal nudity in the show (41 whole minutes of sex scenes) which I’m not really here for. But sexual intimacy was valued. The first sexual encounter between the main characters was pretty much a how-to pep talk for any young man who hasn’t a healthy chat with a benevolent elder about safe, consensual, respectful sex. It did some good. Even if it didn’t fit within my own moral/ethical framework [see: evangelical Nanna].

Anyhoo, I thought I’d have a go at writing something Sally Rooney style…

Carmel sits on the cold steps of the university library and waits for James to walk past. It is Wednesday and he has a class at 2 pm. By her calculations, he should come by at the moment she just happens to be leaving the library. She will bump into him and act surprised. In the past, this casual stalking has led to coffee and a chat, a quick hug, or a smile and wave.

She sits in the sunshine for 45 minutes. She has a Lit essay due tomorrow which isn’t writing itself.

By 3 pm she is hungry and it is clear he is not coming. She picks up her bag and walks to her car, parked across campus, not at all near her building.

He is there, climbing out of his car, parked only spaces away from her little red Hyundai.

“Oh hey,” he says as he looks up and sees her. Her lovely face breaks into a broad grin.

Two months ago they had laughed and danced at the seedy nightclub in their hometown. That night he had kissed her long and hard in the middle of the dance floor. Just three weeks ago she’d watched him play footy. They’d gone for a drink after and he’d slung his heavy arm around her small shoulders and kissed the top of her head.

But now, and every moment since then, it was as though those things had never happened. Both times he’d been a little drunk. Had he even remembered? Did he like her? She really couldn’t tell.

One winter’s day they cradled coffees she’d purchased when a stunning blonde walked by. She was Robin, an army cadet and long-distance runner from Carmel’s creative writing class. Tall, beautiful Robin with the perfect white teeth, tanned skin, and toned muscles. James had let out a long slow breath, “why can’t I get a girl like that?”
Carmel flushed red and commented that Robin was also a nice person.
“You know her?” he’d said, incredulous.
That day, things felt hopeless.

“How are you?” James asks, pulling his backpack from his car.
“Oh yeh, you know… lots to do but no motivation.” Carmel shakes her long auburn hair from its messy bun and runs her fingers through it. “How about you?”
“It’s pretty shit, actually. I kinda hate it all. Failing everything. Thinking about moving home.”

There is a long awkward pause and James stares down at the ground.
“People at home are talking about you,” he says finally. He seems pissed off.
“Me? Why would they be doing that?”
“You’ve been hanging around Tom a lot. He’s got a girlfriend, you know?”

It was true. She had befriended James’s best mate, Tom. She had hoped to be able to ask him to put in a good word. But Tom had a girlfriend. It wasn’t like that at all.

“You text him on his birthday. You text him while he was at a hotel with his girlfriend. They had a massive fight over it.” James kicks at a clump of weeds growing up through a crack in the bitumen. “Everyone is saying you’re trying to break them up.”

Carmel’s mouth falls open in disbelief. How can he be so clueless?

How could I like Tom when I love you! she screams at him. But only in her mind.

“Did you tell them that?! Did you stick up for me? I thought we were friends. You should know I wouldn’t do that.”

This is the moment to say how she feels. A moment for truth. She is just words and courage away from knowing exactly where she stands with him.  She wills herself to tell him the truth. To tell him that she loves him.

But she can not.

He moves past Carmel and she turns and watches the stupidest boy in the universe walk away.

Disclaimer: This is a work of fiction. Names, characters, business, events, and incidents are the products of the author’s imagination. Ish. Any resemblance to actual persons, living or dead, or actual events is purely coincidental. Or something like that.