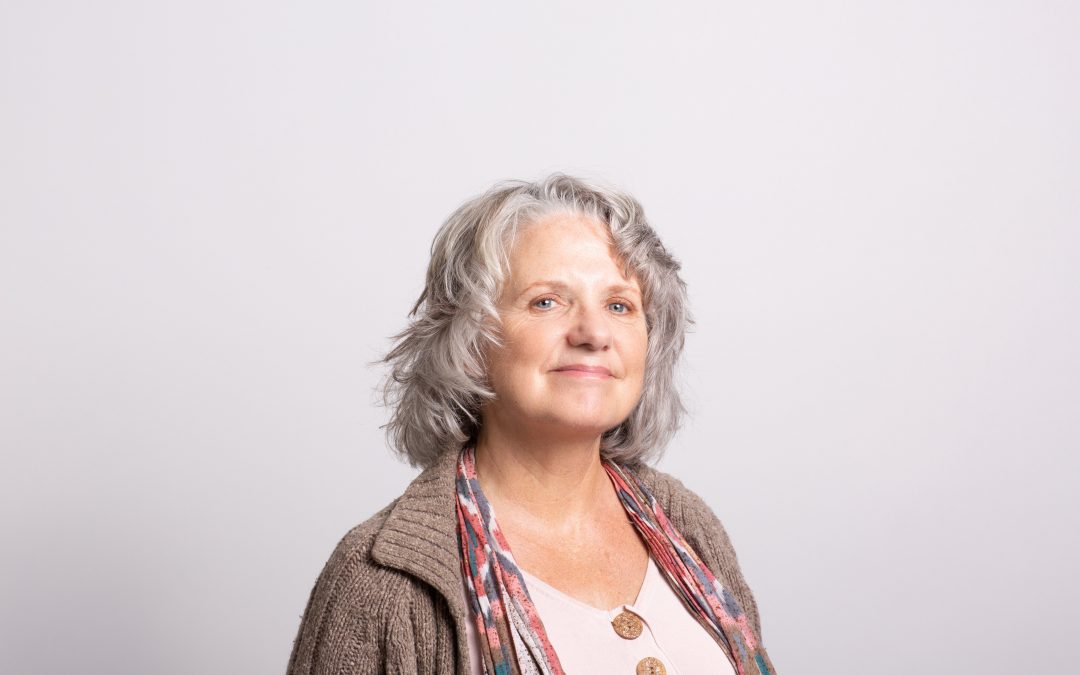 There is a story in the Hebrew Bible (2 Kings 4:8-37) that tells of a woman from a town called Shunem who befriends the prophet, Elisha. The woman is wealthy and she has her husband create a little furnished space at the top of her home so that whenever Elisha is passing through he has a place to stay. Elisha and the woman don’t seem to interact much- he seems sort of elusive and his assistant Gehazi runs interference for him. The Shummanite woman knows that he is a special and powerful man of God but clearly she doesn’t get up in his business with prayer requests or big questions- she just provides a place where he can do his thing. She does it because the prophet loves God and so does she.

One day Elisha requests that Gehazi ask her how he can bless her for her hospitality and benevolence. He suggests that he could drop her name to the King or the commander of the army but she says no, telling them, “I dwell among my people.” She is content with her position in society and had no desire to be known by fancy or powerful people. Gehazi, who has clearly spent more time with the landlady, has another idea. He tells Elisha that she has no children and that her husband is old, and suggests to Elisha that perhaps the woman would like to be a mother. Elisha runs it by the woman who says, “um, please don’t tease me, sir.”

Nonetheless, a year later the woman gives birth to a son.

One day when the boy is grown, he goes out to his dad and complains that he has a splitting headache. The father has his workers carry the son in to his mother, and he sits in her lap until noon when he dies.

(I once read this story before bed. When I got to this point, I was so overcome with grief for the woman that I cried big heaving sobs. The image of the mother, cradling her son hit me with such intensity. She had not asked for a son but I am sure he was the greatest desire of her heart. And to have known motherhood and then have it taken away so suddenly, seemed beyond cruel.

But the story continues…)

After the son dies, the mother lays him down on Elisha’s bed and goes out to tell her husband to get the donkey ready- she is going to see Elisha and sort out this business. Dad doesn’t ask how his boy is doing and she doesn’t tell anyone he is dead. Perhaps that’s why she put him up in Elisha’s room- no one will dare go in there. When her husband asks why she is going to Elisha (“it’s not the new moon! it’s not the sabbath!”) she just yells out, “it’s all good!” and gets going. I like to think that the Shummanite bloke, like my own husband, just trusts her and that’s why he doesn’t ask more questions.

The Shummanite woman takes the two-hour bumpy donkey ride to where Elisha is staying. Elisha sees her approaching and sends Gehazi out to ask if the family are all okay. She just blows straight past him, lying with the same “yep, all good!” she’d given her husband earlier. She doesn’t have time for Gehazi. A few chapters later we will learn that Gehazi is a greedy, duplicitous guy. I feel like the Shummanite woman already knows this.

When she climbs the mountain to where Elisha is standing, she falls down and grips tightly onto his ankles. Gehazi tries to push her off but Elisha tells him to leave her alone. The Shummanite woman tells Elisha that her son is dead. Elisha orders Gehazi to take his staff and go lay it on the boy in order to raise him from the dead. The Shummanite woman refuses to go with Gehazi. Again, I think she knows that the man isn’t up to the task. Instead, she tells Elisha, “As the Lord lives and as you yourself live, I will not leave you.” I like to think that she is still lying on the ground holding his ankles at this point, that gutsy, determined woman. She knows that only the man of God can raise her boy from the dead. In fact, she is very bold in this scene. “Did I ask my lord for a son?” she yells at him. “Did I not say, ‘Do not deceive me?’” Elisha is responsible for giving her this child, and Elisha needs to clean up his mess.

Elisha gives in and goes with her. On the way they meet Gehazi coming back- she’d been right. Gehazi couldn’t do it and the boy was still dead. At this point, it seems like the woman knows more than both Gehazi and Elijah.

I’m getting sort of tired of telling this story (ADHD LOL) so I’ll give you the ending straight from the ESV. At this point, Elisha and Mum have arrived back at her place:

32 When Elisha came into the house, he saw the child lying dead on his bed. 33 So he went in and shut the door behind the two of them and prayed to the Lord. 34 Then he went up and lay on the child, putting his mouth on his mouth, his eyes on his eyes, and his hands on his hands. And as he stretched himself upon him, the flesh of the child became warm. 35 Then he got up again and walked once back and forth in the house, and went up and stretched himself upon him. The child sneezed seven times, and the child opened his eyes. 36 Then he summoned Gehazi and said, “Call this Shunammite.” So he called her. And when she came to him, he said, “Pick up your son.” 37 She came and fell at his feet, bowing to the ground. Then she picked up her son and went out.

WHY AM I TELLING YOU THIS STORY?

I am telling you this because I think the Shummanite woman is much like many strong, prophetic women in my time and place right now, and I want to offer encouragement to gutsy, outspoken, take-action women of God to KEEP STEPPING UP.

The Shummanite woman has many positive attributes. I think these are qualities we must aspire to:

She is content with her place in society and does not seek status or relational power.

She extends goodness and kindness to the prophet only because she loves God.

She knows stuff. She is intuitive about people and situations and she trusts herself.

Her husband trusts her. She asks for a room and he builds it. She tells him not to worry, and clearly, he does not worry.

She acts independently. With courage and boldness, she seeks after what she needs, knowing that the prophet, who represents God, is powerful and can help her.

She knows, even when the prophet has not yet realised, that his assistant is not the one. Later Gahazi will lie, once to trick someone into giving him something that doesn’t belong to him, and the second time straight to Elisha’s face. He will be stricken with leprosy as a punishment and will not continue in Elisha’s service. Did the woman know that Gehazi was no good for Elisha? Why did Elisha not see it himself?

The Shummanite woman is an inspiration to me.

Someone once criticised me and said that I was “like a bull at a gate”. Too loud, too outspoken, too much. I took it very badly. But my mentor Jennifer helped me reframe things. She sent me a picture of a bull, and told me to own the imagery, reminding me that a bull “has its good points as well as its disturbing ones.”[1]

I think the ankle-grabbing Shummanite woman probably disturbed a few people too.

[1] Jennifer Turner, Finding Your Voice: Engaging Confidently in All God Created You to Be (Oregon: Resource Publications, 2021), 29-30.

Photo by Foto Sushi on Unsplash