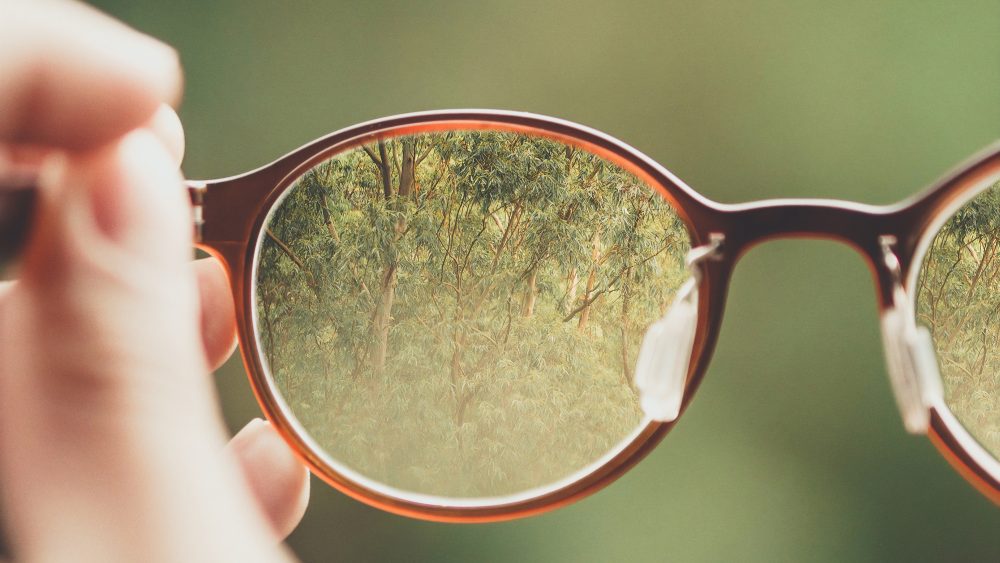 Excuses not to sport.

I’m not very good at sport. I think I might have a legitimate excuse though.

When I was a kid, when I got tired, my left eye would droop. I couldn’t keep it open no matter how hard I tried. No one seemed to think it was weird. Or maybe my dad had too much on his plate to think about whether a droopy eye mattered.

When I was a 22-year-old English teacher, I taught in a makeshift classroom while the school was being built. The classroom was long and skinny and consequently, the kids sitting up the back were quite far away from the whiteboard. One day, standing in the back row of year ten boys, I commented that it was a bit of an inconvenience that the board was too far away for them to read. I was saying something about making an effort to write using bigger letters when one of the kids said, “Err, Mrs Cherry, we can see that just fine.”

I didn’t believe so I asked him to go to the front and write a sentence on the board.

“Nup! We can’t read that!” I said triumphantly.

But apparently, they all could.

The next day I went to the optometrist and he tested my eyes. When he slipped the little test glasses over my eyes and asked me to look across the mall, I almost fell over! Huzzah!

I did not know that the world was supposed to look like that!

So my lack of sporting prowess can be partly explained by the lack of depth perception.

The other problem though is my arms just don’t really work. No power. I imagine my throw is going to reach and it always falls dismally short. Just can’t do it.

I was playing catch today with Nicola Lightning Reflexes Cherry.

I threw her the ball and she literally fell down laughing.

“Ah, that was so weird. Your arm shook like it had no bones in it. You are so unco, Mum.”

And then we both laughed for a whole minute because it was true.

Guess you had to be there.