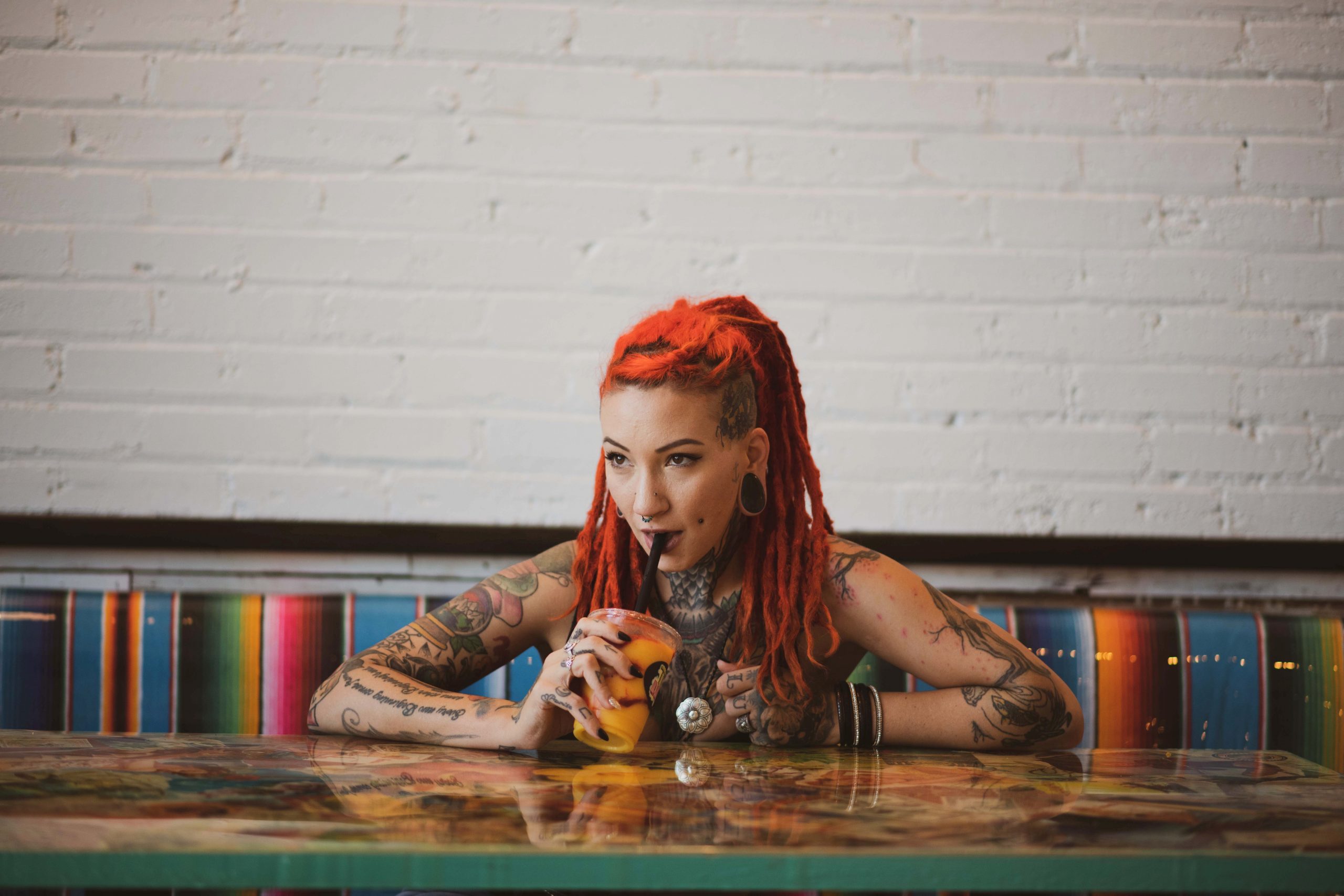 I am in a particularly chipper mood this afternoon so I thought I’d just drop you’ll a little letter to share that around a bit. I know some people are feeling especially bummed out today because they’ve chosen to self-isolate or they’re worried about a vulnerable loved one or their favourite event has been cancelled. I’m feeling all those things too and I know that 2020 is going to be tough but I’m also sensing that God has given me a little bit of a mission to use my love of all things writing, social media, pretty graphics and laughter to minister to you all at this time. My creative side seems to love a challenge and since I’ve had to postpone Fresh Conference, my mind has been whizzing with all the ways I can bring my meagre offerings to the task of keeping joy and laughter in this world.

I had a lot of joy moments today and I thought I would share a few of them with you.

First up, my kids are all a bit low-key anxious about school closing. I think their teachers are doing a spectacular job of being alarmed but not afraid, but I have kids with freakishly large radar for anxiety and so they’ve picked up on all the vibes. This morning the little two were a bit extra about all the uncertainty until we came up with a plan.

I’ve told them that if the school closes they can start a YouTube channel.

I only had to say it once and within a few minutes they’d come up with a name, a marketing strategy and even some plans for their first profits (to buy a better camera.) Watch out world, because my six-year-old is coming at ya.

After I dropped the kids in the kiss-and-go, I followed one of my besties Sam out of the school car park. She has to drive right past my house so I was using my powers of mental telepathy to get her to pull into my house. And she did it! Huzzah! We sat on the front lawn and had a very fast conversation about all the things and we solved all the problems and air-fived and then she was on her way. I love that lady so much.

Then I went to my friend Jodie’s place and I tried to write. But my people were preaching up a prophetic storm via FB messenger so I couldn’t concentrate. Then I chatted at a million mile an hour to Jodie because I had to run out the door to an appointment.

I jumped in my Kia Carnival and raced across the city to Subiaco to the amazing tattoo artist I’d found on Instagram. My phone was on 3% charge and I was worried that it was going to die before I found her building but I managed to locate her street before it went off. I drove up the road, looking anxiously for a car park and feeling a little pumped, but not in a good way, because, well… tattoo, and then I SAW MY SISTER JENN!

Now I had no idea where my sister Jenn worked. I just knew it was somewhere city-ish. Turns out she works in the building right next to my tattoo artist.

So I rolled down my window and was all, “Yo, sister, where can I park?”

She pointed to an underground car park where I stalked someone till a spot became available, getting sweaty despite the air con going full blast because I was nervous about the tattoo.

When I emerged from the car park, running dangerously up the traffic ramp, my little sister yells, “what the heck are you doing here?”

I had not told my sisters I was getting a tattoo because I didn’t want any of them to try to talk me out of it. (I told George last night that I was doing it and she burst into tears. Sienna tells me that I once told her that she is not allowed to speak to people with tattoos (I did not) so she plans on never speaking to me again.)

“I’m getting a tattoo,” I yelled to her across the street.

“Dad’s going to kill you,” she yelled back.

I went in and had the tattoo done and it hardly hurt at all.

And then I had lunch with Jenn. Too fun.

And now this ends abruptly because I’m about to hit my self imposed word limit! Ha!

I’ll tell you more about the tattoo tomorrow.