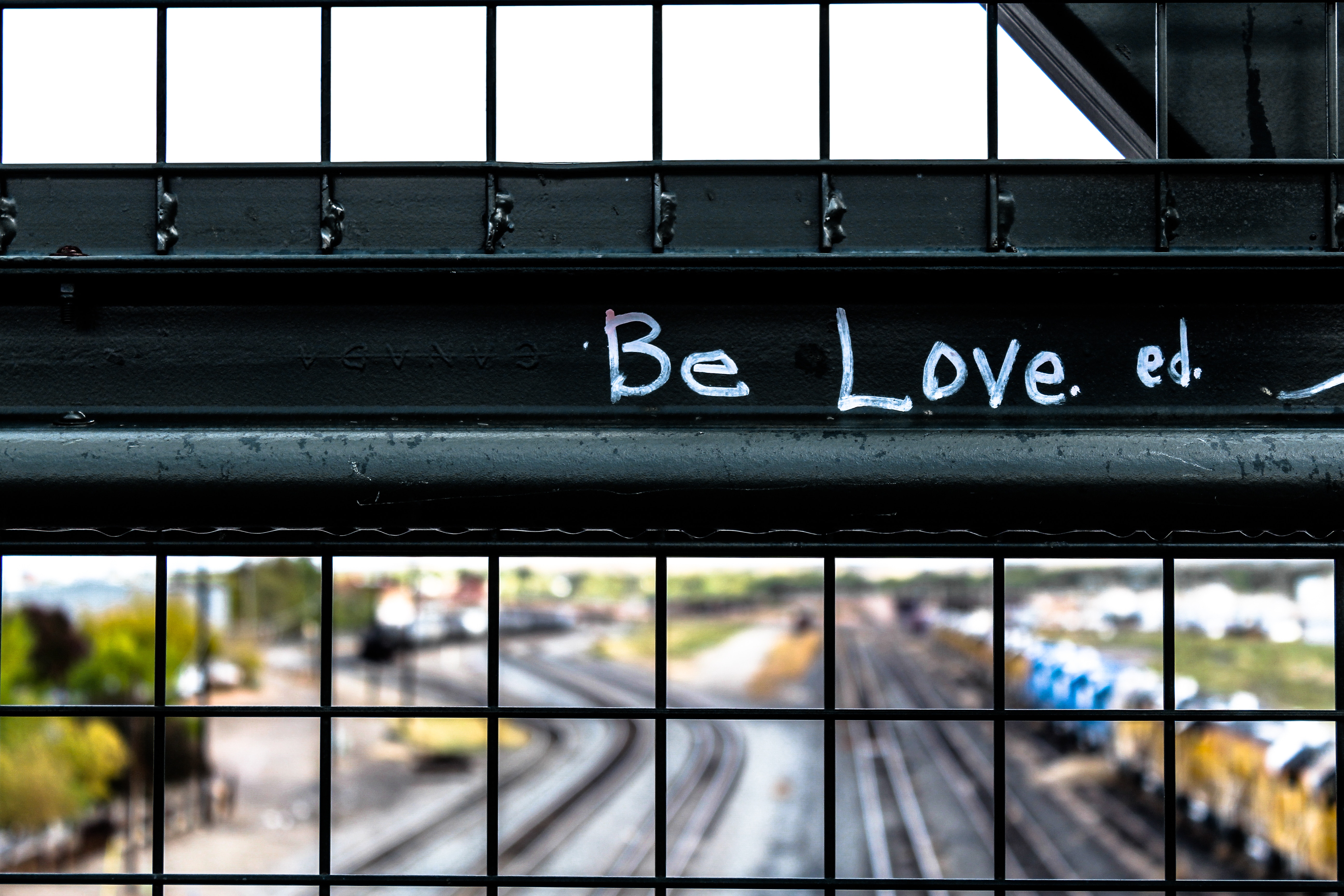 The woman had told several lies about me. Rumours circulated and the hurt grew. I was not who she claimed I was, but she was angry and hurting and it was easiest to blame me.

I wanted to fight back and defend myself. But I knew it wasn’t the way.

In John 13, Jesus gives a beautiful example of how to respond when people reject and criticise us.

It was just before the Passover Festival. Jesus knew that the hour had come for him to leave this world and go to the Father. Having loved his own who were in the world, he loved them to the end.

The disciples were about to share a meal together. By this stage, Judas, one of the twelve disciples, was embroiled in a plan to betray Jesus. Jesus, being both fully man and fully God, knew what Judas was up to; moments later Judas would slip out of the room and go meet the men who were plotting to kill him.

How do you think Jesus would have felt at that time? He was a man, susceptible to the same emotion that we all feel. My sense is that when he looked at Judas, knowing what he was about to do, he would have felt a great deal of sadness, rejection and loss.

But despite what He knew, Jesus got up from the meal, wrapped a towel around his waist, poured water into a basin and began to wash and dry his disciples’ feet.

He didn’t yell or point a finger at Judas. He washed his feet. The hairy, dirty feet of a traitor.

When I was hurt and betrayed by the woman in my story the last thing I wanted to do was serve her. I wanted to get on the phone and call everyone she’d spoken to in order to set the record straight. I wanted to defend myself and to show that she was the one in the wrong.

But Jesus’s attitude shows me a better way.

The key to Jesus’s humility and kindness lies in his sense of identity; in being so completely sure of who He is that the lies of his enemies could not penetrate his soul and would not tempt him to react in anger and pride.

John 13:3 says, Jesus knew that the father had put all things under his power, and that he had come from God and was returning to God,

He had come from God.

He was returning to God.

Jesus had a deep, clear sense of who He belonged to, and to whom and where He was returning. He said a similar thing earlier in his ministry in John 8: “Even if I testify on my own behalf, my testimony is valid, for I know where I came from and where I am going.”

Do you know where you come from, and where you are going?

Do you know that you were formed in your mother’s womb by a loving God?

It was difficult to be the subject of really unfair, untrue gossip and rumour. I cried about it every day for over a week.

During this time Chris Tomlin put out a beautiful new song called ‘Good Good Father’. Every morning during those difficult days, I took a pause from making breakfast for my kids, I leaned my head on the fridge door and let the words remind me of who I was:

Oh, I’ve heard a thousand stories
Of what they think You’re like
But I’ve heard the tender whisper
Of love in the dead of night
And You tell me that You’re pleased
And that I’m never alone

Sometimes my sense of identity can get a little lost when I believe that I am who others say I am. Instead, I must cling to who God says I am; his dearly beloved child. The precious daughter of the most loving father you can possibly imagine.