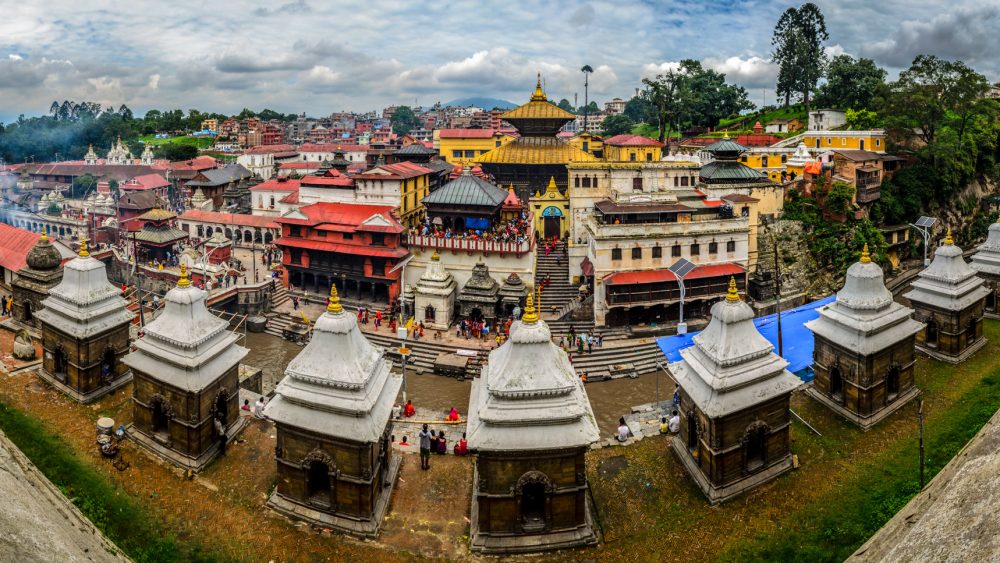 In January I travelled to Nepal with a group of amazing women (and one amazing man) to see the work of Baptist World Aid and their partner NGO, United Mission to Nepal (UMN). We travelled for 8 days through rural Nepal and visited some inspiring women and children who are flourishing in business, education and community. It was an incredible experience that I hope has changed me forever.

In Australia, it is simply not normal to rock up to the funeral of a stranger with one’s camera to snap a few photos and do a bit of people-watching, so I did my best to be respectful, quiet and reflective as I took in the sights and sounds of the Pashupatinath Temple in Kathmandu.

For Nepalese Hindus, this temple is this is considered the holiest of places, and it is believed that a Hindu who had their ashes spread in the river here will be reborn into a human in his next birth.

While I watched on, two bodies were brought out and laid on the pavement. Family members gathered around in clusters, waiting for their loved ones to be cleansed and burned. From my space on the steps on the opposite side of the Bagmati River, I watched a man grieve openly and alone. I prayed for him as he sat with his head in his hands.

Near me a group of armed police sat quietly, surrounded by guns and brass band instruments. Mukunda enquired on my behalf, “why are you here?” A senior officer had passed away, and they were there to pay his respects as his body was laid onto the pyre to burn.

Fires were equally spaced along the river. Some were smouldering ash and debris, while others were large bonfires, with freshly cleansed bodies burning atop.

Many times, I had to remind myself that I was not dreaming.