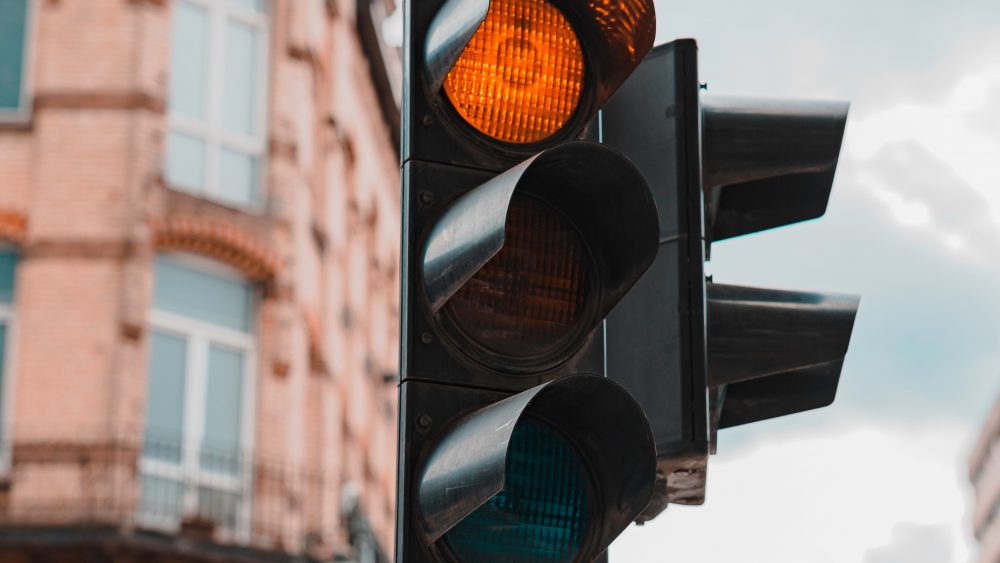 The traffic was building up at a set of lights that normally move quickly. I sat in the line and waited for a long time before giving up and changing lanes. Surely there was a break down causing the delay? The other lane would take me on an alternate route home.

As I reached the top of the intersection, I saw the problem. The woman in the first car had stopped quite a long way short of the white line. It seemed that she had not driven far enough to activate the sensor in the road, and the cars had backed up behind her.

I slowed down and gawked into her car. The woman appeared to be daydreaming. I could have rolled down my window and made some crazy hand gestures to encourage her to move forward, but I was well through the intersection before I thought of that.

The lady at the light got me thinking about times when I have prevented things from working as they should.

This year I was handed the role of Parent Rep for my daughter’s primary school class. I reluctantly said yes, knowing even at the time that I didn’t have the capacity for the task. It was a good friend who had asked and I am not skilled at saying no.

I was diligent at it for about a week. I distributed a request for parent contact details and managed to collect a form from every family in the class. I typed the details into a contact sheet which I emailed out to the parents as an attachment.

But some of the parents must have been doctors… or seven-year-olds… because the handwriting was hard to read, and the email kept coming back undelivered. I must have got some email addresses wrong.

I decided I’d print the contact forms to hand out instead. But then 10 months went by and, whoops, I hadn’t done it.

The Parent Rep usually organises an end-of-year class gift. I know the teacher assumed he/she would because she mentioned it at the parent information day at the beginning of Term One. I had intended on collecting the money, purchasing the gift and getting all the kids to sign the card.

But then stuff happened at work, and things happened with the kids, and you know… life.

What if I just didn’t organise the teacher gift? What’s the worst thing that could happen? I don’t think any of the other parents even knew I was the class rep.

On the second last day of school, as my girls were getting out of the car, I asked my daughter to pass a message to the teacher:

Me: “Please tell her that I was the class rep this year and I am sorry I didn’t arrange a class gift, but life happened and I just couldn’t deal. She will understand.”

My daughter replied, “oh, Nah, don’t worry about it, Mum. Another mum got a gift from the class. It was really cool. She said don’t even worry about paying her back.”

This is a lesson I learn over and over:

When you say yes to something but you should have said no, you rob the right person of the job.

The woman who bought the gift with her own money would have made an excellent Parent Representative. She probably went on all the excursions and helped in the canteen, and did all the Parent Rep type things, while I got all the Parent Rep invites and the most honourable title.

I’m really going to try to do that less. I don’t have to say yes to every invitation or every request I receive or offer to do things that I’m not really in the right space to be doing.

Hopefully one day I will stop learning this the hard way.