The Day I Got My Finger Stuck in the Bunghole 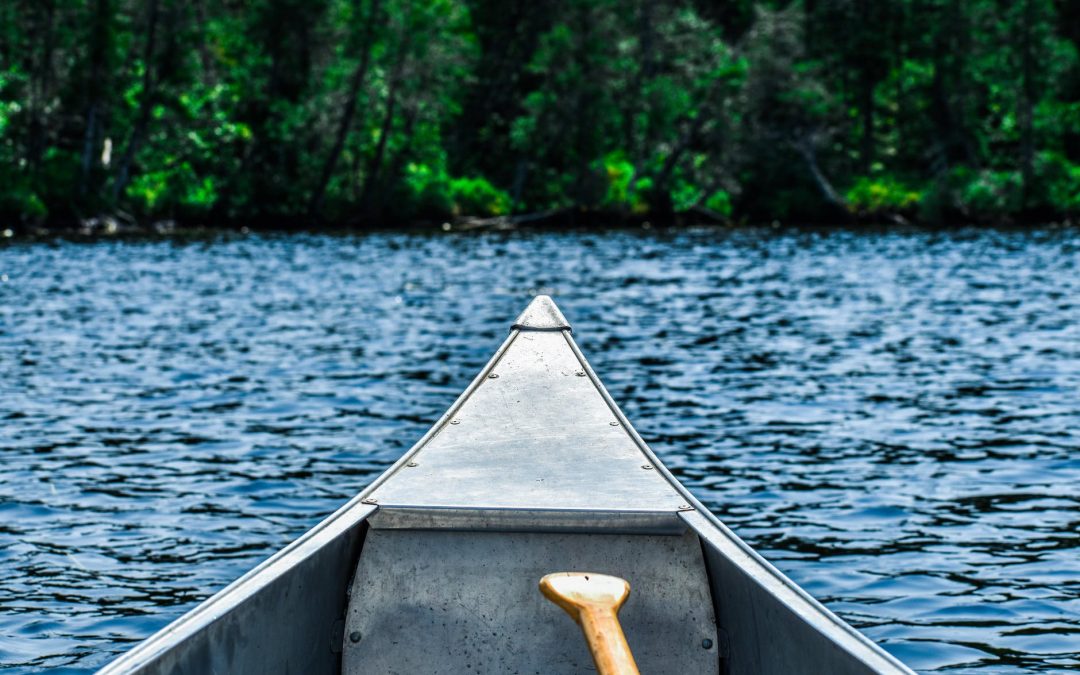 THE DAY I GOT MY FINGER STUCK IN THE BUNGHOLE

It was a beautiful calm day on the lake. The birds were singing in the giant Karri trees that lined the shore. The water was cool and clear- perfect for a hot summer’s day. Everything was perfect, really… except for my sister.

Dad had brought the aluminium rowboat down to the lake so we could all row around in it. It was supposed to be for everyone to use but my sister Kath and her friend Janelle were leaving me out of everything! They left me standing on the pontoon while they rowed away in the boat. They were laughing at me and waving, and I stood on the pontoon stomping my foot and screaming at them to come back. The more I screamed, the more they laughed.

A rush of anger popped in my head like fireworks on New Year’s Eve. “I’m coming!” I screamed and dived into the water.

Now swimming in lake water isn’t easy. Swimming in a lake is like trying to swim in pumpkin soup. Cold, thick pumpkin soup. It took me ages but I finally caught up to the dingy.

I grabbed onto the back and yelled, “ah-ha! You thought you could leave without me.”
I tried to climb into the boat but it was almost impossible. My sister started whacking my hands with the oar, yelling, “get off, get off.”
I wasn’t going to let go of the boat. I was exhausted.

In my last attempt to climb into the boat, I accidentally knocked the little rubber plug, the bung, out of the bunghole. A tiny trickle of water started to pool in the bottom of the boat.

“You idiot!” Kath yelled. “You’re going to sink us!”
I was worried. I thought maybe I was going to sink them. I imagined the boat dropping to the bottom of the lake, never to be seen again. It was pretty deep down there. Dad would be pretty mad.

Suddenly, I had an idea. I stuck my pointer finger into the bunghole. It was a perfect fit. No more water could get in now.
“There, it’s fine!” I said, poking my tongue out at her. “Take me back to the raft so we can find the bung.”

I was getting a bit tired from treading water. It wasn’t easy to hold onto the edge of the boat. I decided to give up and swim back to the pontoon.

“You suck!” I said. “I don’t want to go with you anyway! I don’t even care if you sink.”
I tried to pull my finger out of the bunghole but it was stuck. I tried twisting and pulling but it was really stuck.
I burst into tears.
“Don’t be a baby!” my sister said.
“My finger is stuck!” I wailed.
“Yeh, right,” she said.
“It is!” my crying was getting loud and desperate, and it bounced across the top of the water and caught the attention of the people standing on the shore.
Kath saw them watching us.
“Okay, I’ll take you back,” she said, sighing and rolling her eyes.
Kath and Janelle tried to turn the boat around. They were clumsy and bad rowers and it took ages.

I started to panic and cry even louder. I was imagining that I’d have to spend my whole life with a dingy stuck to my finger. I’d have to sleep with the dingy in my room, take it to school with me and I’d never be able to play netball again.

Or worse, I might have to have my finger cut off. Then I’d have no finger for the rest of my life.

I was sobbing and the lake water kept going in my mouth. I felt tired and scared as they slowly rowed me back to the pontoon. My sister could see my finger on the other side, sitting in the pool of water, bright red like a discarded wiener sausage.

When we got to the pontoon, a man from the shore had swum out to meet us. He gently leaned over the side and in a calm, soothing voice, he told me that he was a doctor and he would help me.
“I think you’ll have to cut my finger off,” I sobbed.

“Now, let’s just see,” he smiled.
He helped me to calm down and he wiggled my finger out of the hole. It wasn’t actually all that stuck.
My sister patted me on the back while I took some deep breaths.
“Sorry, I was such a pain,” I whispered.
“Sorry I didn’t let you join in.”

That day I learned two things. First; sometimes you should just leave your sister alone. Second; when things seem stuck, you should try not to panic. They might not be as stuck as you think.