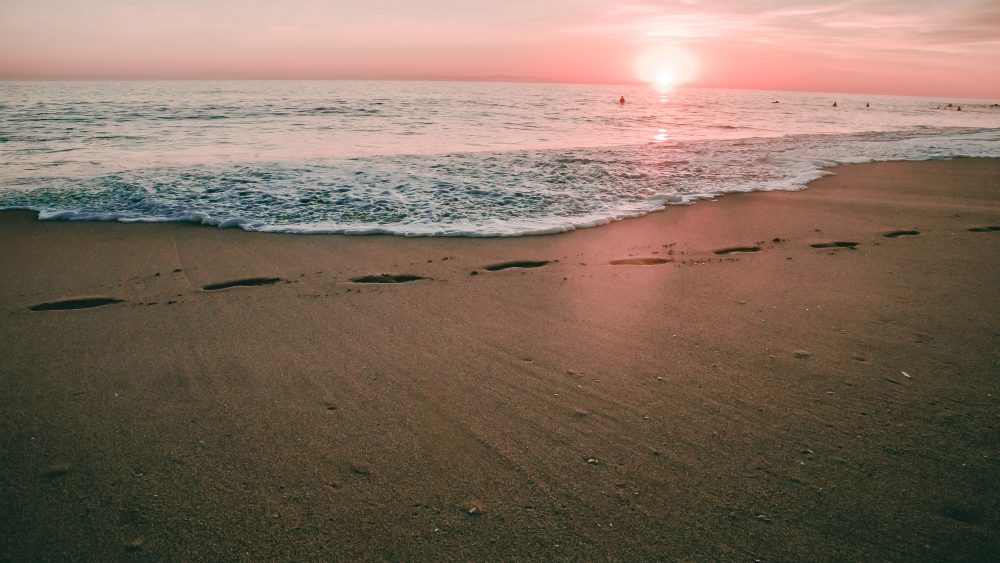 Therefore each of you must put off falsehood and speak truthfully to your neighbor, for we are all members of one body.  “In your anger do not sin”: Do not let the sun go down while you are still angry, and do not give the devil a foothold.  Ephesians 4:25- 27

A while back some things happened that made me quite angry. It was so infuriating and hurtful that I could not speak about it without bursting into tears. I chatted about the problem with a friend, and she encouraged me to resolve my feelings with the people who had hurt me. But I was reluctant. I couldn’t see how I’d make it through the conversation in a healthy way. I think trying to wade in while it was still fresh would have done more damage than good.

In a letter to the churches in Ephesus, Paul tells his friends, “in your anger, do not sin. Do not let the sun go down while you are still angry.” He is speaking about anger in the context of relationships, with his advice being centered around the goal of unity.

Would Paul have agreed with my friend’s encouragement to speak up and find a resolution?

When Leigh and I were first married (and so naively earnest) we took this suggestion completely literally. If there were tensions, and as 22 and 24-year-old newlyweds there were plenty, we tried to resolve them before falling asleep that night. No argument would carry over to a second day with us. We would deal with it then and there. But this often meant falling asleep with false peace, without having really got to the heart of the matter, simply glossing over the issue, pretending there wasn’t more to discuss, pretending we didn’t feel unseen or misunderstood, angry or hurt.

I don’t think Paul meant for the church to take his suggestion as literally as I was. As I get older, I am more likely to take the time to sit with my feelings rather than rushing in, to come to a place where I can talk through the issue or hurt without becoming entangled in the emotion of it.

Like many of the things Paul said in his letters, I do not think he meant for his readers to take his words completely literally. He was a big fan of metaphors and I think he is speaking metaphorically when he talks about the sun going down. If you can resolve an argument or your anger about it, in a single day, then great! And sometimes it is possible to process through anger without having to talk it through with those who have made you angry. But often it takes time to process alone and put some space between you and the event before going to the person who hurt you.

These days Leigh and I don’t try to resolve every argument before we go to sleep. Sometimes I go to bed completely furious with him, or he with me. But when I’m lying in the dark, angry with him for what he said, or angry at myself for what I said, often he will stick out his foot and put it against my foot, or rest his hand on my hip. This humble act doesn’t resolve the argument by any means, but it tells me, “I love you even though I’m too angry to say it” or “I’m not going anywhere,” or, “we will work this out.”