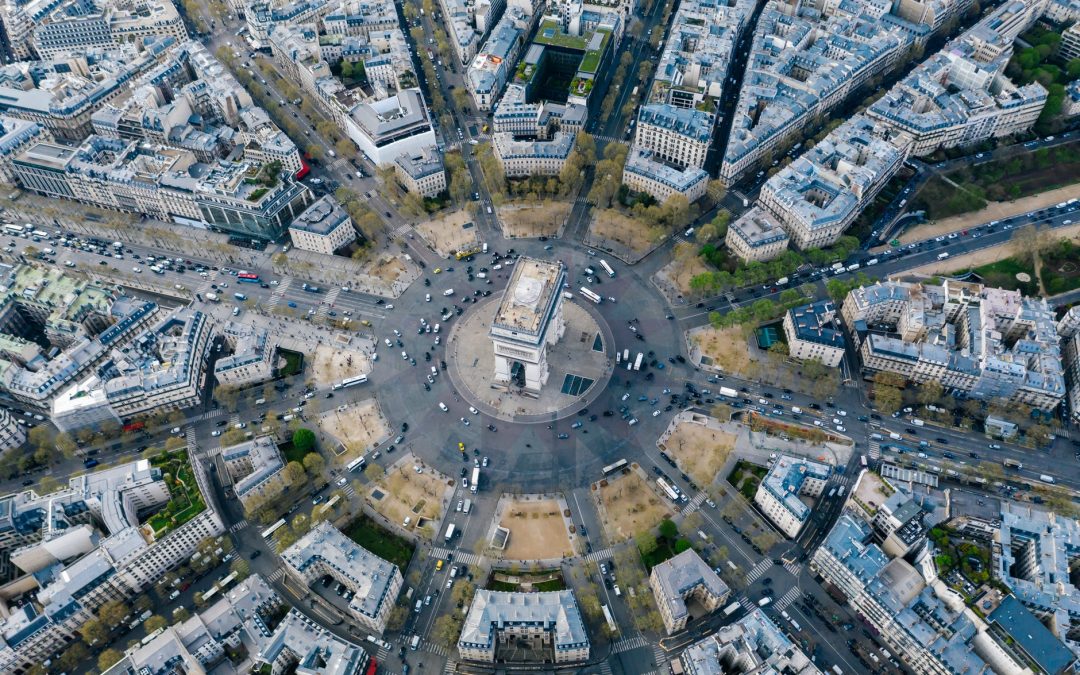 I’m a firm believer that God uses the circumstances of our everyday lives to communicate with us. Sometimes we just need to be listening- paying attention to recurring patterns, themes, metaphors and motifs.

I had coffee a while back with a particularly sparkly young woman who enthusiastically shares this opinion. She told me that she had arrived at a place in life where she had a significant decision to make- should she go back to her former employer and pick up a job that was familiar but less than thrilling, or should she take the new job, which required more courage but represented a new path forward? At the same time that she really needed to make that decision she also happened to see three massive green grasshoppers- one on the flywire of her kitchen window, another in her bathroom, and one taking a joyride on the windscreen of her car. She could not recall ever having seen grasshoppers around her home before and decided it had to mean something- but what?

She googled grasshoppers and found out that a grasshopper can jump more than 20 times their own body length, yet they can only jump up and forward, never sideways or backwards.

Could it have been God sending her a message?

Confession time: I am not a very good driver. I have never had a major accident but I am easily distracted and prone to daydreaming.

Georgia started at a new school this year and the drive, about 25 minutes from home was stressing me out a little. There are a number of tricky speed zone changes and a few traffic lights, but I realised after a few poorly timed entries, that it was the roundabouts that were really doing it. The drive between my house and the school contains a great number of them, and I was treating them like chicanes on a racetrack, barely pausing to determine whether the car to my right was exiting before I entered. There were a few times I misjudged it and had to hit the accelerator before a car hit me.

I’ve always thought that the goal of a good roundabout was to reduce the need for stopping. But after those few close-calls, I declared to Georgia that I was changing my attitude.

A quick google of “the benefits of roundabouts” points out that roundabouts are safer than traffic lights because drivers need to slow down and think at roundabouts as opposed to trying to beat a red light.

In the last few weeks, as I’ve made this journey to school, at every roundabout I remind myself that a roundabout is an intersection and not a chicane- I need to go slow, to assess, and to assume I’m going to have to stop.

My life seems to be at a significant intersection. This week I sat out by the pool with my beautiful mentor Jennifer and she reminded me that last year her advice had been to go very slow and be very patient and discerning about the next big move I make. Study was coming to an end and I was about to finish up working for Baptist Churches WA. As we sat by the pool, we reflected on how very necessary that advice had been, especially given the challenges in my family life which are not likely to ease any time soon. (If my life is a roundabout, right now it’s probably that Parisian one round the Arc de Triomphe.)

Every time I drive to school now I have many opportunities to remember that my life is at an intersection and to treat it like a roundabout. This is not a racetrack, there is no need to go so fast. Just slow down and think, and not be in such a rush to get to the other side.