Listen To Your Life 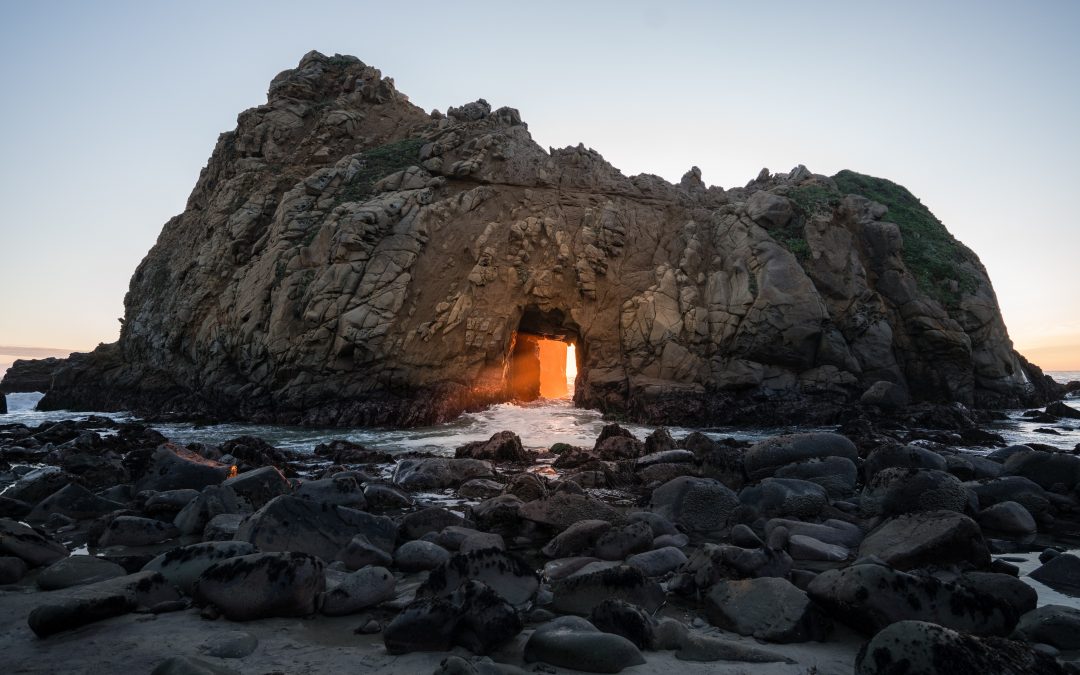 “Listen to your life. See it for the fathomless mystery it is. In the boredom and pain of it, no less than in the excitement and gladness: touch, taste, smell your way to the holy and hidden heart of it, because in the last analysis all moments are key moments, and life itself is grace.”

― Frederick Buechner, Now and Then: A Memoir of Vocation

A few years ago I put all my teaching resources on the verge for council collection. It might have been a bit of a waste, but I likened it to the prophet Elisha, who when called to be a prophet of God, killed his oxen and burned his plough lest he is tempted to go back to #farmlyfe.

I sensed a call to pastoral ministry and so I burned the plough.

Those of you who know me well will know that the prophet Elisha is really significant to me. After a very clear word from God one day, I took a train to the city and met an Ethiopian man who told me that I would teach the word of God to the next generations. He said God saw me as Elisha who had cleansed the Jericho spring of its poisonous water with a bowl and some salt. And Elisha has returned as a metaphor and a guide throughout my life, especially in moments where I’ve tried to discern what the path ahead would look like.

Last year I was accredited as a Baptist Minister with the Baptist Churches of WA. It was something I’d spend the best part of a decade working toward, and it was a significant moment. But it was also a confusing time for me. I’d stopped working because Georgia was too unwell and life was consumed by the tasks of motherhood. I was completely burned out and the idea of being involved in pastoral ministry- taking on the challenge of being a Servant, Shepherd, Steward, Sage and Seer to a whole community of people seemed completely untenable.

But we’ve eaten through our savings and staying home all the time is also no longer an option. I had to find some work, and fortunately, my former vocation is an excellent Plan B. So, I’ve gone back to teaching.

Yesterday I took a relief class of Yr 10 Beliefs and Values. They were learning about the worldview of various philosophers and that week they were focusing on the views of the writer of Ecclesiastes. The instructions set out by the teacher had the kids working individually through a set of presentation notes.* But I haven’t been at Bible College for 8 years to let a bunch of 15-year-olds work through Ecclesiastes alone. Instead, after we talked through the purpose of Ecclesiastes, the philosophy of the writer, and the idea that life is as meaningless as a puff of vapour, I told them about my life. I told them about the prophecy that I was going to teach the Word of God to the next generation. I said that I was going to be a local church pastor but then my kid got too sick. I told them how I’d hoiked all my teaching books on the verge.

A lot of teachers don’t like to be very personal with their students. They maintain a fairly big ditch between their own life and the world of the subject they teach. But that never worked for me, or for my subject area, where the relationship between text and reader context is a vital part of the learning. I imagine you could go all day teaching Maths or Science without mentioning that you were a parent or that you just got a new puppy, but in English, and surely in Beliefs and Values, you need to give a little bit if you expect a 15-year-old boy to give anything at all.

And so, it was in this context that I told the kids that there have been times in the last 6 months when at my lowest moments, I thought that my life was “meaningless, meaningless, a chasing after the wind….”

“What would the writer of Ecclesiastes say about that?”, I asked them.

One young man, obviously a practical sort, asked me, “Miss, how much money does a preacher make anyway?” I had to admit that it wasn’t a whole lot. (As I reported this conversation to Georgia later she reminded me that actually I rarely get paid to preach.)

Another said that the guy who wrote Ecclesiastes would tell me that God would bring about justice in the end, so there was no point in worrying about it.

Another said that he’d say to just get on with loving God.

I don’t want to paint this scene inaccurately. The kids weren’t hanging off my every word. I had to tell a few chatty boys that they were being seriously rude. No one would have said it was a riveting lesson. But after the class ended, a girl came up and said thank you for sharing, and that she always appreciated it when people told their own stories.

I reflected later on what I had told them- that a man told me I would teach the word of God to the next generations. Isn’t that what I was doing that day?

I still feel called to pastoral ministry, and most people suggest I can do both. My friend and fellow blogger Andrew Hamilton, a pastor and retic guy has written a very good book on the benefits of being bi-vocational. But I don’t think I can pastor a church yet. My family need me too much right now.

I like what Frederick Buechner says about listening to your life. If I listen to my life, it tells me that being a teacher is not turning my back on the calling that God has given me. I have not failed God. I am not like Jonah, running from Nineveh. My life tells me that my children need a very present and engaged mother, that I need to do a job that isn’t too taxing so that I can help provide for our family, and that God is with me, and for me, whatever I choose to do.

I really love teaching. I love the energy and humour of small people. I love that you are sort of your own boss, but also part of a team. I love the things that I get to teach the kids (I learned a lot about volcanoes and camels this week!) and I like that the financial reward matches the effort put in, the qualifications required for the role and the responsibility it carries. My family also noticed that this week I seemed more energised, organised and happier.

Buechner also says to listen to the pain of your life, and honestly, life has been pretty painful lately. But the pain has forced me in a new direction, and I think the new direction, even if it’s just a detour from the main path, might be a part of the healing.

*A good teacher never assumes the relief know anything about the lesson content and so this was the right thing to do.