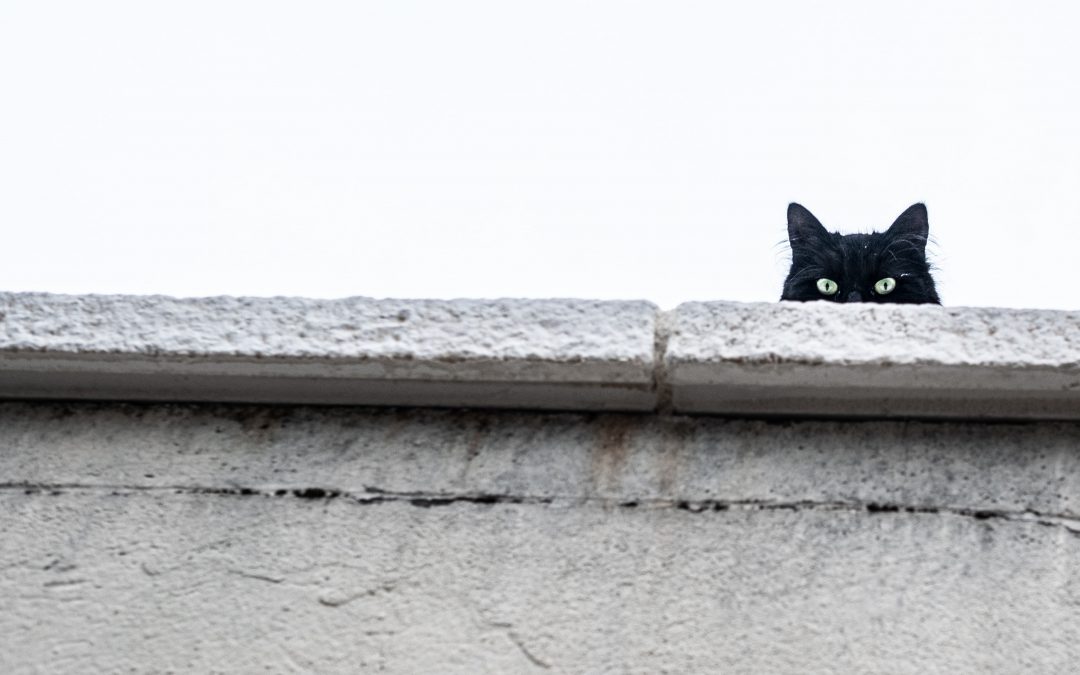 “We can hardly bear to look. The shadow may carry the best of the life we have not lived. Go into the basement, the attic, the refuse bin. Find gold there. Find an animal who has not been fed or watered. It is you!! This neglected, exiled animal, hungry for attention, is a part of your self.”

When I was a girl I had a cat named Horse. I’d tried to call him Tippy but he was a beast of a thing and Dad said that he was more like a horse than a cat, which, now that I think of it, is funny because years later we will have a horse named Blue that Dad will only call Big Dog for the same reason.

Horse never stayed around home much and so it wasn’t unusual to not see him for a few days or even a few weeks at a time. He was nomadic, and Dad said there were probably half a dozen families on Yallingup hill who thought Horse was their cat. Then one winter he seemed gone for good. We thought he’d finally left us, been bitten by a snake or hit by a car.

One day I was rummaging in our caravan, looking for a torch or an emergency toilet roll. I opened a cupboard and out darted a very thin, and very hoarse Horse. No one could remember the last time they’d been in the van. It had to have been months!

I’ve started seeing an excellent trauma specialist. I sat in his chair and asked him, in all earnestness, “what if I’m just brilliant? What if I’m just busy and achieving so many things because I’m just ridiculously capable and so fast-paced that I just fly through things with speed and accuracy? What if I’m just uniquely amazing, and high capacity and so darn resilient and that’s all that’s going on here?”

I have stepped into what Brene Brown calls, The Midlife Unravelling. That point where you can’t move forward without looking back. Brown says, “it seems as if we spend the first half of our lives shutting down feelings to stop the hurt and the second half trying to open everything back up to heal the hurt.”

This is how it has been with me lately. I’ve always been an overachiever and an extremely busy person. I’m trying to quit that now because I think it’s a strategy that I used in the first half of my life in order to numb the thoughts too troubling to think and the memories too scattered to make sense of.

In the Great Unravelling, a part of me has become unwilling to carry on in this way. She has just stopped, refusing to pretend that everything is okay. She demands that we go in search of the exiled animal and bring her, shivering and malnourished, into the warmth. Feed her and tell her that it’s okay to talk about what it was like to feel trapped.