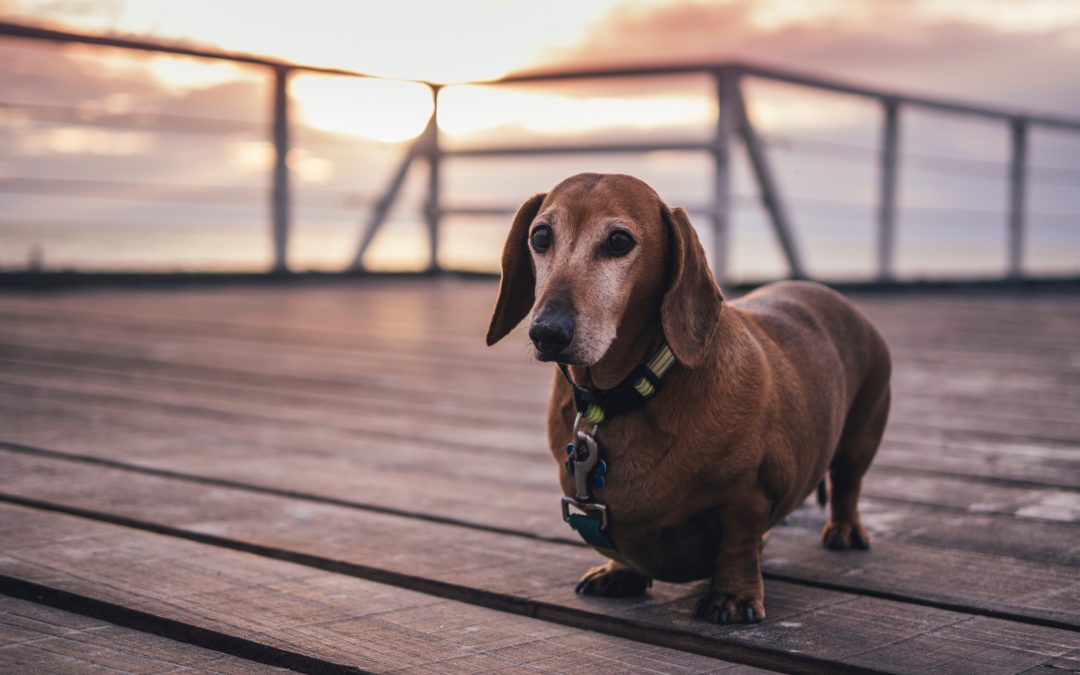 “Hey, don’t look now, But there goes God
In his sexy pants and his sausage dog…”  -Crowded House

The past week has been a little hectic for the Cherry family. Leigh and I decided that we would publicly share the health struggles our 12-year-old daughter is facing and the difficulty we’ve experienced accessing the services we need to get some answers for her.

This led to a lot of very positive connections for us, and we received a lot of kindness in many forms including prayers, meals, craft supplies, suggestions for specialists and words of encouragement, often from other parents who have navigated similar struggles.

We did receive some less-than-helpful advice from people suggesting our daughter has a demon. These thoughts and opinions, delivered via direct message and only by people who have never met Georgia, were mostly deleted quickly. (If you’re one of the people who suggested I play worship music or get her baptised or teach her a Jesus mantra and you still don’t know why that was unhelpful, this article might be worth your time.)

The other hard thing happened when I pulled up in the driveway after doing the food shopping and noticed that George’s vocal tic could be heard pretty clearly from the street. Because it sometimes includes noises that sound like she is being attacked (I’m imagining by a group of cross wielding Fundamentalists trying to perform an exorcism) I figured it was time to let the neighbour know what was going on. I knocked on his door and he answered, but he would not open the screen door and I could not see his face. I told him that I had a hard thing to say and I asked if he could open the door so I could see him while I said it. He said no. I pleaded with him and then I burst into tears. He did open the door but told me to stand right back. I was a mess. His lack of compassion and inability to read the cues of my emotional distress tipped me over the edge. I bumbled through an explanation and he softened a little but ended the conversation by cautioning me never to leave her alone because he’d feel obliged to look in on her if he could hear her and thought I wasn’t there. I returned to our home and sobbed on Leigh’s chest for a good five minutes.

But honestly, they are the only bad things that have happened. And for those couple of frustrating encounters, there have been dozens of radical acts of kindness that outshine them greatly. And I honestly don’t begrudge my neighbour- he doesn’t have the capacity for those kinds of interactions, and I know that I’ve freaked him out plenty of times in the past twenty years by trying to be his friend.

The good things that have happened have reminded me time and time again of my late friend John Masters, a pastor at our church and high school principal extraordinaire who was famous for saying, “community is community.” He had twinkly eyes and a contagious grin and when he so poignantly reminded us that “community is community!” we used to laugh at him (which always made him laugh too), but we knew what he was getting at. He was saying that there is nothing better than the love that you experience in relationship with others. He reminded us, again and again, to live generously and authentically, to allow others to care for us, and when we can, to reach out and love others in return. John lived this with all the energy he had. Even when John was very unwell in hospital, he would spend his days making pastoral care calls to the people of his church. He called me many times to say hello and to ask how he could be praying for me.

I believe, as John did, that God shows up in these moments of community. And oh, how I have felt God show up this week!

Neil Finn of Crowded House sings, “Hey, don’t look now, but there goes God in his sexy pants and his sausage dog.” The song reflects on a struggle with belief and makes fun of the idea that God needs to be “made cool”, as though God doesn’t have anything to offer contemporary culture unless we make him a bit sexier. I used to think the song was a bit irreverent, but these days, it really resonates.

I believe that God shows up in many ways, in people of all walks of life. I know that ultimately God was incarnate in his son Jesus, but as we (all people) are made in God’s image, I think He also shows up in us all. In those who believe in him and those who don’t.

Last week George and I met up with a mother and daughter I had met in the Tourette’s Australia Support Group. She had reached out to me and our daughters started chatting online. We had lunch in a little café in the Roleystone Hills and it was absolutely delightful to sit alongside another mum who was walking the same path as me. It was beautiful to witness two little girls, with so much in common, becoming instant friends. They swung together on the porch swing outside the café and there it was: God’s goodness showing up in good-hearted people.

A woman from the TS Association of Australia had read last week’s blog post. She messaged me one day when ABC 720 Drive show host Geoff Hutchinson was about to go on air to talk about the mental health crisis in WA. “You can share your story with Geoff if you like”, she said, and she sent me his number. I decided to swallow my fear and I made the call. I was able to speak on air to Geoff for maybe 5 minutes and the care and compassion he demonstrated in that interview was so life-giving: God’s goodness showing up in a good-hearted person. (You can hear that here. It’s 39 minutes in.)

So many people have loved us, hugged us, fed us, cared for us- strangers, medical professionals and friends.

Like Neil Finn says, “Look! There goes God!”  Do you see Him? He’s in your friends and in the community, showing up through kindness and compassion, and sometimes through people wearing sexy pants.